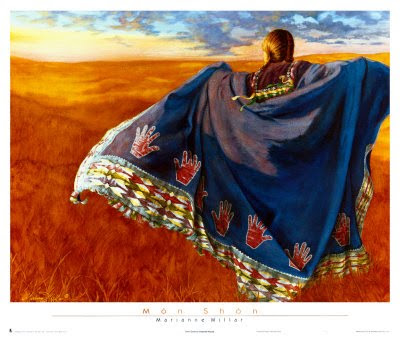 Well, it's almost Thanksgiving, how many of you have your groceries bought, your turkey thawing, and your recipes ready?  I, for one, do not.  We decided, after many wonderful offers,  that we would be having Thanksgiving at home this year - thank you to those that wanted us to share with you!  It will be a quiet day, I think maybe, if we are all well, Bob's mom will come and spend Thanksgiving with us.  Bob does not like turkey, so I will probably cook a small turkey breast and a small ham.  We will have the typical, wonderful dinner - mashed potatoes and gravy, stuffing with cranberries and sausage, creamed corn, sweet potatoes with brown sugar, butter and golden marshmallows on top, cranberries with orange and cinnamon, homemade rolls, sweet pickles (Karen's recipe - love them), olives, pickled beets, pumpkin pie and Bob's favorite, chocolate pie.  It will be nice to have a low key day, so that I can think about the many wonderful blessings I have to be thankful for.

One thing that I am very thankful for and we don't talk about it very often, are the American Indians who  were there to help the pilgrims after they landed at Plymouth.  If it were not for them, their knowledge of survival in the cold and snow that first few months, their knowledge of planting, farming and storing their crops, and their willingness to teach, we would probably not be celebrating Thanksgiving.  The Pilgrims were sick and starving when they arrived here, and it was the Wampanoag Indians that helped them through the first year.

Although Indians and Pilgrims joined together for the first thanksgiving, the Indians didn't fare so well at other thanksgiving observances. In 1641, a raid against the members of the Pequot tribe in Connecticut was very successful, and the churches declared a day of "thanksgiving" to celebrate. During this feast, the decapitated heads of the Indians were kicked through the streets of Manhatten. Many towns in New England held thanksgiving days to celebrate victories over the Native American Indians.

These are the things that we did not learn in grade school!  When I was senior in high school, my government teacher, Mr. Bateman, asked me to write a paper, ended up to be several pages long,  about the American Indians, to pass out at some kind of street fair down by the river.  As I was researching for the paper, I ran across many, many stories just like this - very sad.  I wonder how the Native Americans feel about Thanksgiving?  I wonder if they celebrate like we do?  I wonder if it has the same meaning for them as it does for us.  I know that they are grateful for their freedoms, just like we all are, but I'll bet their perspective is just a little different than ours.  Remember them in your prayers this Thanksgiving.

One of my favorite quotes is from Crowfoot, a Blackfoot warrior who said this in 1890, on his death bed.

"What is life? It is the flash of a firefly in the night. It is the breath of a buffalo in the wintertime. It is the little shadow which runs across the grass and loses itself in the sunset."

I've got a big old turkey in the fridge thawing. I've not made my list yet for the grocery store, but have most things on hand for the traditional dinner. After doing it for over 20 years, and having basically the same meal at Christmas, it's pretty much in my head. I'll get out the recipes tomorrow morning to double check. 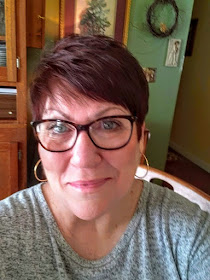